Around the web in Cute Monster tutorials

Is it too late to start a blog? No way! Get the tools you need to thrive with the brand new Genius Blogger’s Toolkit 2022 ← full details here.

Vector illustrations are known to be rather popular in web graphics today. Professional designers are able to create such illustrations in a matter of couple hours. If you are a beginner or an amateur, the tutorials in web-graphics would certainly be of a great use for you. The aim of this tutorial is to place in the clearest light the process of creating the chosen image. Step by step I will show the whole process and with the help of my notes I will clarify all these stages….READ MORE

Create a Blue Vector Character from Pencil Sketch to Coloring

As I was looking on Chris blog, I was inspired on his illustrator tutorial about creating a cute vector monster so I decided to make a quick tutorial and in this tutorial we will gonna make a blue character thing. I myself don’t even know what he is so lets just name him ranran. I use photoshop on this tutorial. You need to get a pencil and a paper coz we’re gonna start this with sketching. Read More

Create a Cute Vector Monster from a Pencil Sketch

I guess with recent topics being based on vector illustrations and cute characters, it’s about time for another Illustrator character tutorial. Previous versions saw the creation of Captain BlackSpoon and Freddy the Fish which seemed pretty popular, not to mention the quick and simple monster series. This time follow this Adobe Illustrator walkthrough on the creation of a cute little vector monster character, beginning with a quick pencil sketch on paper. 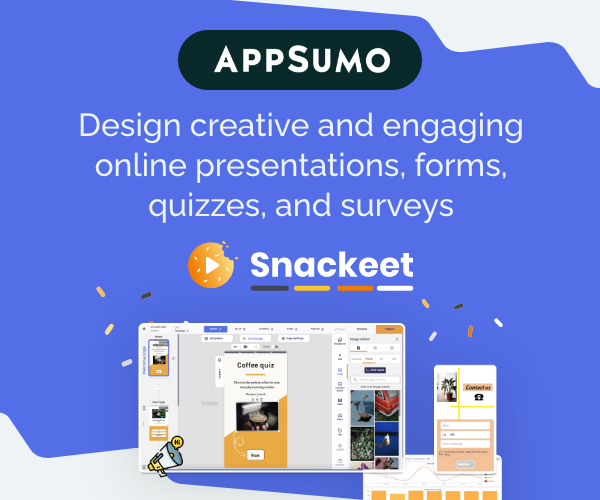 In Illustrator it’s really easy to create fun characters with some simple shapes and the Pathfinder Panel. In the following tutorial I will explain how to create a Happy Octopus Character. You can use these techniques and elements to create whatever character you want!

Create A Blob Monster in Illustrator – The Scream

This technique can be used for nearly any type of simple shape / monster. If you are ready lets begin. You can click any of the image for there full versions.

If you are a creative woman who loves Cliparts, planners, personal development, and passive income, then you’re in the right place. Welcome to The Artinspire Studio.